Our staff is comprised of dedicated and licensed professionals with the experience to answer all your questions regarding our services. Please feel free to contact any of our staff members at any time.

No one likes to be alone. When facing difficult decisions regarding funeral arrangements, it's good to know you have friendly, experienced directors ready to help make your visit to our funeral home warm and comforting.

Our three generations of caring directors have been a source of comfort and assistance to thousands of area families. We are trained to handle all ethnic and religious services and can assist you with any special requests you might have to make your service as meaningful as possible. Why not take some time to become better acquainted with our directors below. Then give us a call or email us to see if we can be of assistance to your family. Our entire staff is dedicated to one sole purpose to assist you during a difficult time. 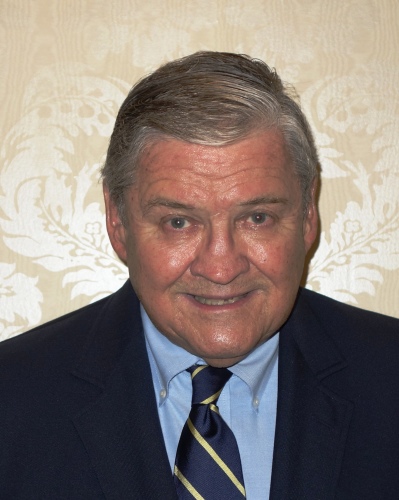 Tom is the owner of Bizub-Quinlan and Bizub-Parker Funeral Homes. He is a second generation funeral director with over 35 years experience.

He holds two BA degrees (Business, 1960 and Psychology, 1985) from Seton Hall University. His mortuary training was completed at the American Academy of Funeral Service in 1962. 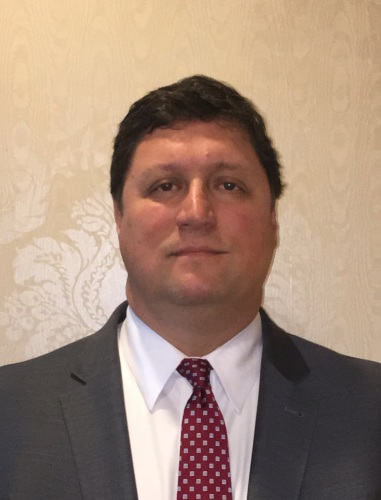 Tim, third generation director, has been the manager of the Van Houten Avenue office of Bizub-Quinlan Funeral Home in Clifton since 1992, one year after receiving his funeral director's license.

He is a 1991 graduate of Fairleigh Dickson University with a degree in Psychology. He completed his Mortuary Education the same year at the American Academy McAllister Institute of Funeral Service. He has completed the Advanced Funeral Practitioners Program at the National Foundation of Funeral Service, as well. 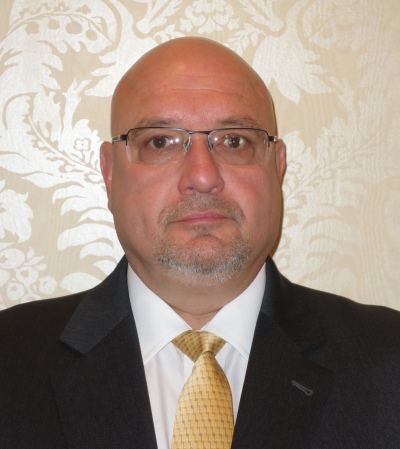 Ed is the Assistant Manager of Bizub-Parker Funeral Home in Little Falls. Ed has been a member of the firm since 1985.

Ed is a 1981 graduate of the Funeral Service Education Program at Mercer County Community College of East Windsor, NJ and has been a licensed funeral director since 1981. Ed is a parishioner of St. Paul's Roman Catholic Church of Clifton and is a former member of the Clifton Chapter of Toastmasters International. 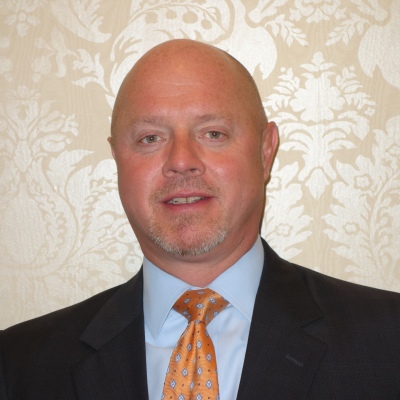 Wayne is a funeral director at the Van Houten Avenue office Bizub-Quinlan Funeral Home in Clifton. He joined the firm in 2000. 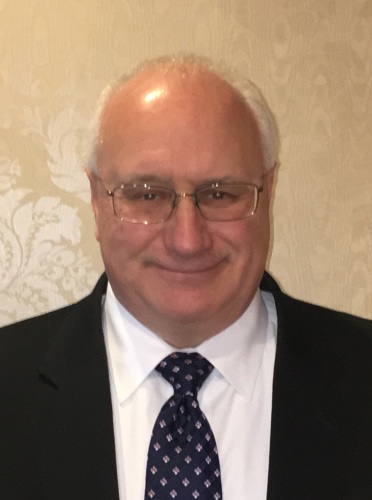